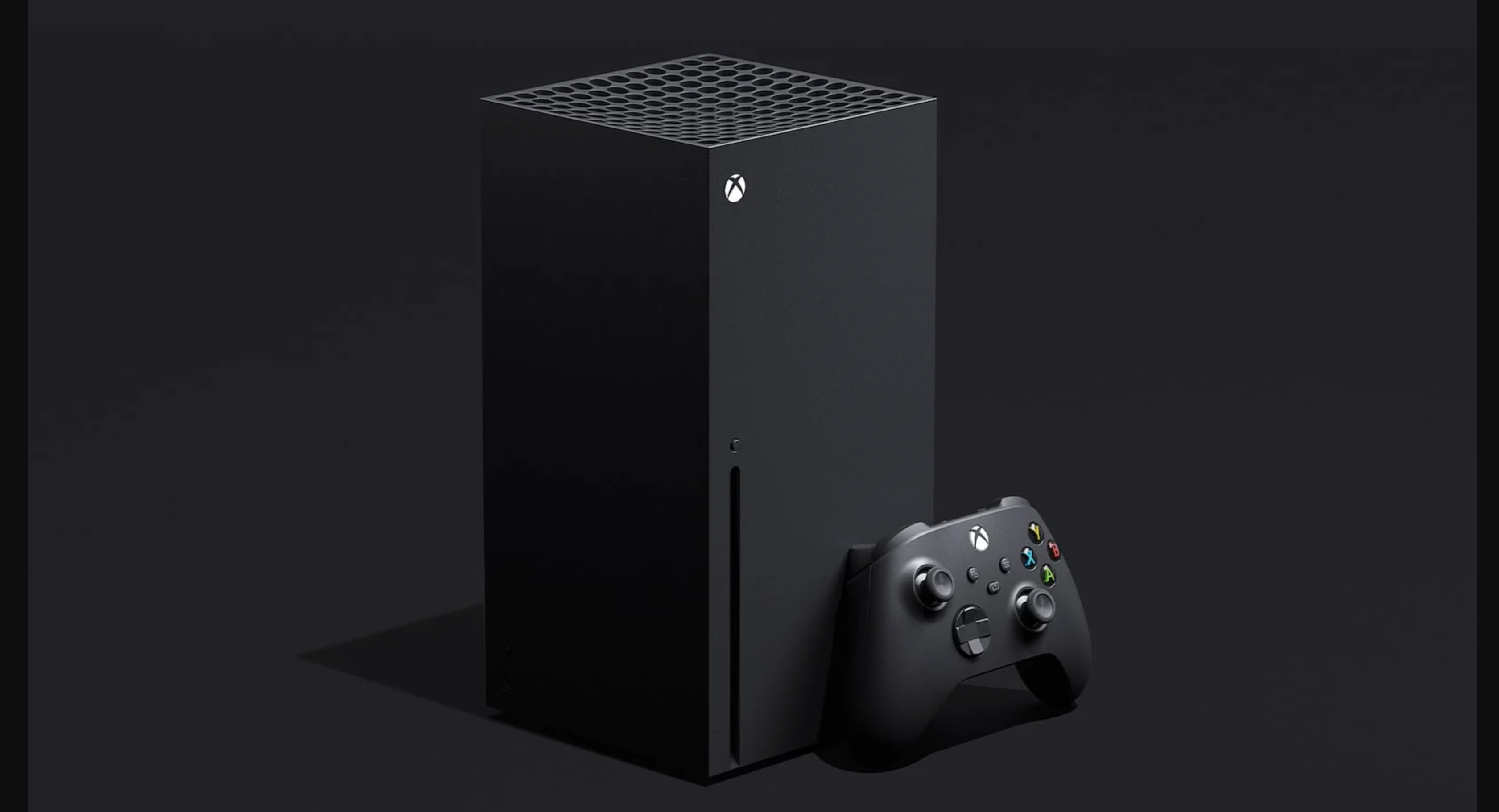 I’ve had the Xbox Series X for a little under 2 weeks, and I’m ready to give my honest to goodness review of Microsoft’s new console. First of all, it was a complete pain in the ass to get this console in 2020. I tried to purchase one on 4 different occasions by spamming the “buy” button every 2 seconds when I caught wind of a restock. Even with me hitting the button seconds after Walmart restocked, I still needed to spam the button for about 30 minutes before I was able to actually purchase the system. Fucking bots. Anyway, if you decide to buy one of these, you should have an easier time as 2021 moves along, but then again, you might not be in a rush after reading this review.

I’m actually impressed by how compact this system is. The power supply is inside the case. When I pulled it out of the box I remember thinking, “Damn, this thing has some weight to it!” Microsoft is making a statement here: no frills with a big ole don’t fuck with me vent on the top. I haven’t noticed any extraneous venting sounds or anything coming from the Series X. You can put the system on its side, but I wouldn’t. It’s clearly been made to stand upright.

Setup was incredibly easy with this system. I upgraded from an Xbox One X, so I already had the Xbox app installed on my phone. When you power the Series X on for the first time, it gives you a code to put in the app. I was up and running in under 5 minutes. I selected the games I wanted to install from my library and Game Pass and let it download and install. I have 400 MB internet in my apartment, and my Xboxes have consistently been the fastest machines in the house in terms of downloading games. Microsoft has been developing a massive server infrastructure for years and it clearly shows when you’re downloading games. The Series X detected my television’s capabilities and automatically set the best settings in terms of HDR. You can fine tune this with additional settings if you wish. I don’t have a PS5 yet, but I had a hell of a time getting my PS4 Pro HDR to play nicely with my setup.

It’s fast. Performance-wise, the SSD of the Series X is the thing that stands out most when compared to the One X. Sorry, I don’t have a fancy chart to show the loading time difference with something like Assassin’s Creed: Valhalla, but I would say it takes less than a quarter of the time to load the game on the Series X. You can choose between “Performance” or “Graphics” on Assassin’s Creed. On the graphics setting, the experience was largely the same as my One X, minus much shorter loading times. Once I tried the performance setting, I knew my $500 Series X purchase was warranted. This mode locks the game at 60 frames per second, and holy shit, it is buttery smooth compared to 30 fps.

If you’re a PC gamer, you are no doubt lubing yourself with tears of laughter and masturbating at 60+ fps. Yes, if you’ve got the money to buy a killer graphics card like an Nvidia RTX 3070 (which costs more than a Series X on its own), and all of the other components required, you’re going to have a performance and customization advantage. That being said, the Series X cuts out an enormous amount of bullshit. You can power it up and be in a AAA game running at 4K 60 fps in under a minute. Not only that, but you can use Quick Resume on the Series X and jump between up to 6 or so games seamlessly. This feature has made me much more willing to pop out of one game after hitting a story beat, try another game, and resume once the first game once I feel charged up. It might sound like I have ADHD problems, but I’ve been surprised how much more I switch between games now that I can do it in a hassle-free way.

In my opinion, this system is not worth purchasing without Xbox Game Pass. Microsoft doesn’t have the exclusives lineup like Sony does with the Playstation. Each company likes to tout how powerful their system is, but really, they’re both fast as shit. The value for Microsoft and the Xbox comes with Game Pass. Because of Game Pass, I’ve been able to completely fuck up my fiancés life and turn her into a gamer. She plays the system almost as much as I do and is crushing indie platformers like Hollow Knight, Ori, and Celeste. Game Pass doesn’t just have a library of indies either. They recently added the spectacular game Control and the entire EA Access library. You can tell the people curating the Game Pass library know video games and what the fuck they are doing.

My recommendation is to look for Game Pass cards on sale. This past Cyber Monday I was able to score Xbox Game Pass Ultimate cards from Target for $20 for 3 months (normally $15 per month). When I redeemed those cards, it gave me an extra month per card because I was signed up for autopay, so I got 1 year for $60 versus $180. That wasn’t the first time I cashed in on a good Game Pass deal either. Microsoft is pushing hard to get people signed up. They are currently running a deal where you can get your first 3 months for $1. Take them up on that one and look out for other deals. They want your business.

I should start this by saying my PS4 interface made me want to drown a bag of kittens or beat a baby every time I had to use it. I shouldn’t have to look up how to install DLC on Reddit. The Xbox Series X interface is almost exactly as it was with the One X. It’s snappier on the Series X. One notable difference is that when I open an app like Disney+ or Netflix on the Series X, it switches my TV (Hisense H8G) to Dolby Atmos if applicable. My One X would keep the system on the “Game HDR” setting which doesn’t look as crisp as Atmos.

My television has Google features and apps built into it, and using something like Netflix or Twitch on it feels like using a Model T compared to the Series X. The promise of the “always on” box of the Xbox One that made everyone hate it, has come to fruition with the Series X. It absolutely kills as an all-in-one multimedia box. It even has a blue ray drive for you physical media nerds out there.

Should you buy a Series X? If you have an Xbox One X or PS4 Pro…wait unless you need the new thingy. There’s nothing huge here to warrant killing yourself trying to find a Series X. If you have a vanilla Xbox One or PS4…this thing is going to rock your world. The upgrade will feel huge to you. That being said, you will want to get a 4K television to take full advantage of it. If you don’t want to shell out several hundred dollars for a new TV, consider picking up the less expensive Xbox Series S.

Stop fucking around and buy Game Pass if you’re going to pick up one of these systems. The Game Pass library is already phenomenal, but this Xbox hardware lineup will not demonstrate it’s true power and value until Microsoft’s big exclusives like Halo Infinite begin landing in the fall of 2021.

The Xbox Series X is a solid, all-in-one entertainment system. Pair it with Game Pass and your favorite streaming apps, and you’ll have one hell of an entertainment setup. 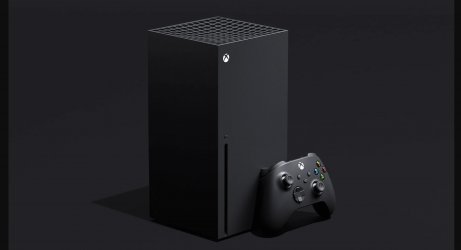 What would I do without you Oracle? 🙂