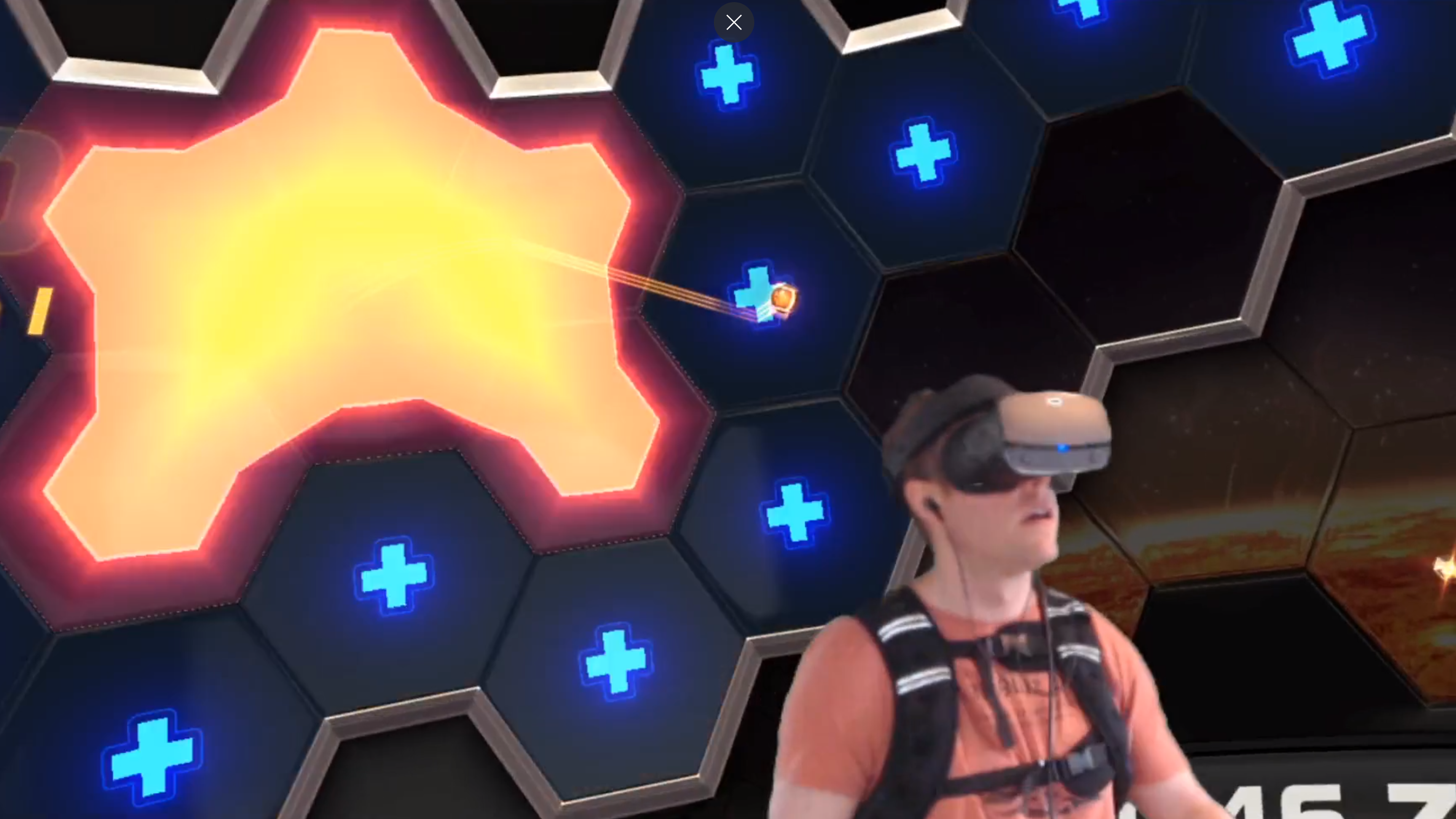 I am a gamer. I spend a lot of my free time playing video games, looking at game magazines, websites, and performing all the other fuckoff activities that gamers tend to do. For all of my nerd brethren out there, you know exactly what I’m talking about. If you can’t relate, hold on, because there’s something here for you too.

As a gamer, my initial impression of VR was that it was dumb. The first thing I tried was a rollercoaster simulator on a Samsung phone. The graphics sucked. I just sat there. I didn’t feel a big sensation of movement. The experience didn’t even come close to the first time I fired up Mario 64 in terms of the “Wow” factor. A few years after trying the rollercoaster phone experience, I gave VR another shot with a Playstation VR on my PS4 Pro. This was certainly better. The graphics were not great, but they were passable. Think PS3 or Xbox 360 generation graphics. The tracking was okay, but honestly, it still sucked ass. The PSVR uses a camera to track light points on the headset and the wands. It was a passable experience in something like Superhot, until well, it stopped tracking and I couldn’t pick up a gun and got shot in the face. Don’t even get me started on the Playstation Move controllers. There are no joysticks on them. The whole thing felt limited.

It wasn’t until I picked up an Oculus Rift-S that VR began to gel for me. This is a headset that you plug into a gaming PC. There are no tracking stations with this system. You plug it in, and as far as the VR went, things like tracking and graphics, it worked out great. There were the usual pain in the ass hoops that needed to be jumped through with playing games on PC. Programs didn’t work. My system crashed. My CPU wasn’t fast enough. Blah, blah. Playing games on PC is like having a smoking hot girlfriend/boyfriend that is also completely mental and will key your car if they’re not happy. There’s a price to be paid for all of those sexy graphics and high framerates.

Anyway, I began to appreciate the types of experiences that I was having in VR with the Oculus Rift-S. Some favorites that emerged during that time were Until You Fall, Beat Saber, BoxVR, Duck Season, Elite Dangerous, Ultimate Fishing Simulator VR, and Half Life: Alyx (Ashtray’s best of 2020 video game selection). These were unique and memorable experiences in VR. I took my gaming laptop and Rift-S on a trip back to visit my family in Wisconsin. My mom fucking loved it. She jumped right into Beat Saber. I totally threw my dad into the deep end and had him try the boxing game, Creed: Rise to Glory. He got a little too immersed and almost went crashing through the living room television. It was amazing. I’ve been a gamer basically my entire life. My parents have never gotten into video games. It was fascinating to see how naturally they were able to use the tech.

Now that VR has become a staple of my gaming diet, how I play VR and whom I play it with are turning out to be big surprises. I’ve since picked up an Oculus Quest 2. This VR system is standalone and does not need a gaming PC. That means no cables and no PC gaming bullshit to deal with. You can hook your Oculus Quest 2 up to a PC to play more intensive games like Half Life: Alyx, but since cutting the cord and not having to deal with shit crashing in the background, I prefer to play simpler games native to the Quest and not even worry about my PC. I can be playing a game in under a minute with a Quest 2.

On my Xbox Series X, most of my gaming time is spent playing single player games like Assassin’s Creed: Valhalla (My best of 2020 video game selection). On the Quest 2, I’m playing almost exclusively multiplayer games. One of my biggest VR gaming buddies is my 60-year-old mother on her Quest. I can’t recall ever playing a video game with my mother prior to VR. We play frisbee golf in Rec Room, mini golf in Walkabout Mini Golf, and the amazing futuristic racketball game: Racket: NX. VR seems to make sense to non-gamers in a way that video games generally don’t. The physical movement involved is intuitive. And now that “good” VR has finally arrived in a standalone system in the Oculus Quest, the barrier to entry has been shattered for non-gamers—opening up new entertainment experiences for them, but more importantly, establishing more ways to connect gamers and non-gamers in meaningful ways.

This isn’t going to be for everyone, but don’t count someone out until they’ve tried it. Basically every person that I’ve had try the Quest 2 has fallen in love with it. If you’ve been curious about VR, I recommend picking up an Oculus Quest 2. This is the VR option with the best balance of quality and accessibility. Find some games that you like and have your parents, siblings, and grandparents try them out. Beat Saber is always a hit. Walkabout Mini Golf is a more traditional, subdued experience. Racket: NX is awesome as well. Probably don’t have grandma try out your weird VR porno videos. Give it a shot and you might end up with a new gaming buddy!

Beat Saber is awesome! Funny story about your family trying out VR, Oracle. 🙂