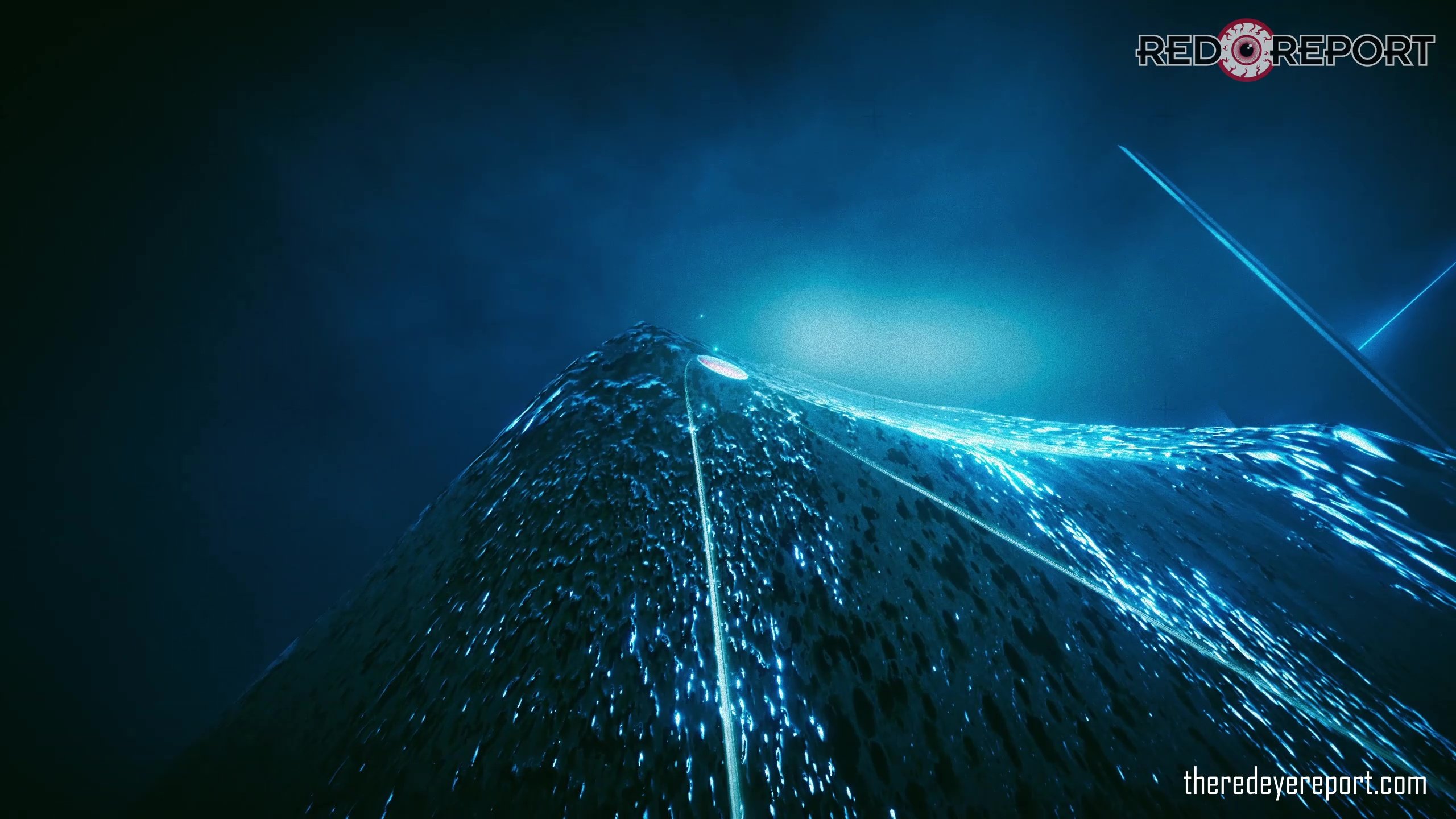 Occasionally, I will encounter an exemplary piece of art that reminds me just how extraordinary human beings and their capacity for creative expression are. These pieces of art can be music, film, sculpture, and yes, our beloved video games. Exo One is a work of art that I would recommend not only to gamers, but to those willing to take in a new and exciting creative experience. Its otherworldly visuals, mysterious backstory, and truly innovative movement mechanics come together to create a tight, unforgettable journey. The fact that this game was made primarily by a single developer, Jay Weston, is freaking mind-boggling.

You begin the game in a strange alien world, controlling some sort of glowing orb craft. It isn’t long before you discover that you can glide, and that when you pull the right trigger on your controller, you are drawn toward the gravitational center of the planet. The craft you are piloting has a gravity drive, and the remainder of Exo One is the story of you unraveling the mystery of why aliens have chosen to provide you with this technology.

The discovery of movement mechanics in Exo One is amazing. I found myself consistently testing the limits; trying to get more momentum down a mountainside, hitting supersonic speed before slicing through the surface of an ocean, barely missing the bottom, and blasting out of the water to new heights. I don’t know if I’ve ever felt this level of freedom and exhilaration in a game before. Playing Exo One feels like you’re controlling your own dream about flying, with an Xbox controller. It’s incredible.

The graphics and sound in Exo One are stunning. The music, created by Rhys Lindsay, is mesmerizing. For the love of God, they take the time to attribute sounds used from freesound.org when you finish the game. That’s how “indie” Exo One is, and it’s a major component of the winning formula. It makes sense that a game designed and executed by one person has a singular vision that games made by larger teams simply cannot possess. For those games, there are too many cooks in the kitchen, and the result we get as consumers tends to be polished and sanded down to a point where it’s novel, yet familiar enough to sell, while still being accessible to a wide audience.

Of course, there are plenty of indie games out there with one person working on them, but those games generally suffer from a good amount of jank. The promising ideas that exist get overshadowed by poor optimization, unintuitive controls, and broken cameras. Exo One doesn’t suffer from that. It’s laser-focused on providing the player with a sense of freedom and discovery, and it nails it in a way that I’ve never quite experienced before.

Maybe even more impressive than the feeling of nearly limitless potential and freedom in Exo One, is how Jay Weston has somehow layered in a narrative thread and constraints that feel natural and emergent to the overall experience. On one of the worlds, the magnetic field is so strong that your systems malfunction. You lose power and can’t glide. You can’t even steer. You must use the terrain and pull with the tides of gravity to gain momentum, until you launch yourself high enough to be struck by lightning, thus gaining time-limited use of your abilities. That felt good. And my confidence kept growing to a point where I had this sense of play as I traversed the world. I wondered if this is how animals feel when they leave the safety of their nest or den and strike it out on their own? It’s incredible to say, but that’s how this video game, Exo One, made me feel.

It needs to be played to understand it. Exo One is worth experiencing, even if it isn’t your type of game. It took me 3 hours to get through it. After I finished, I started drafting this review, made dinner, and waited for my partner to get home from work. After we ate, I picked up the Xbox controller on the couch and asked her, “Do you want to play something really cool?” It’s been about an hour, and I just heard an excited “Whoa!” from the living room. Mission accomplished. I doubt she’ll be the last person I show this game.

Exo One is available on Steam, Epic Game Store, and Game Pass.