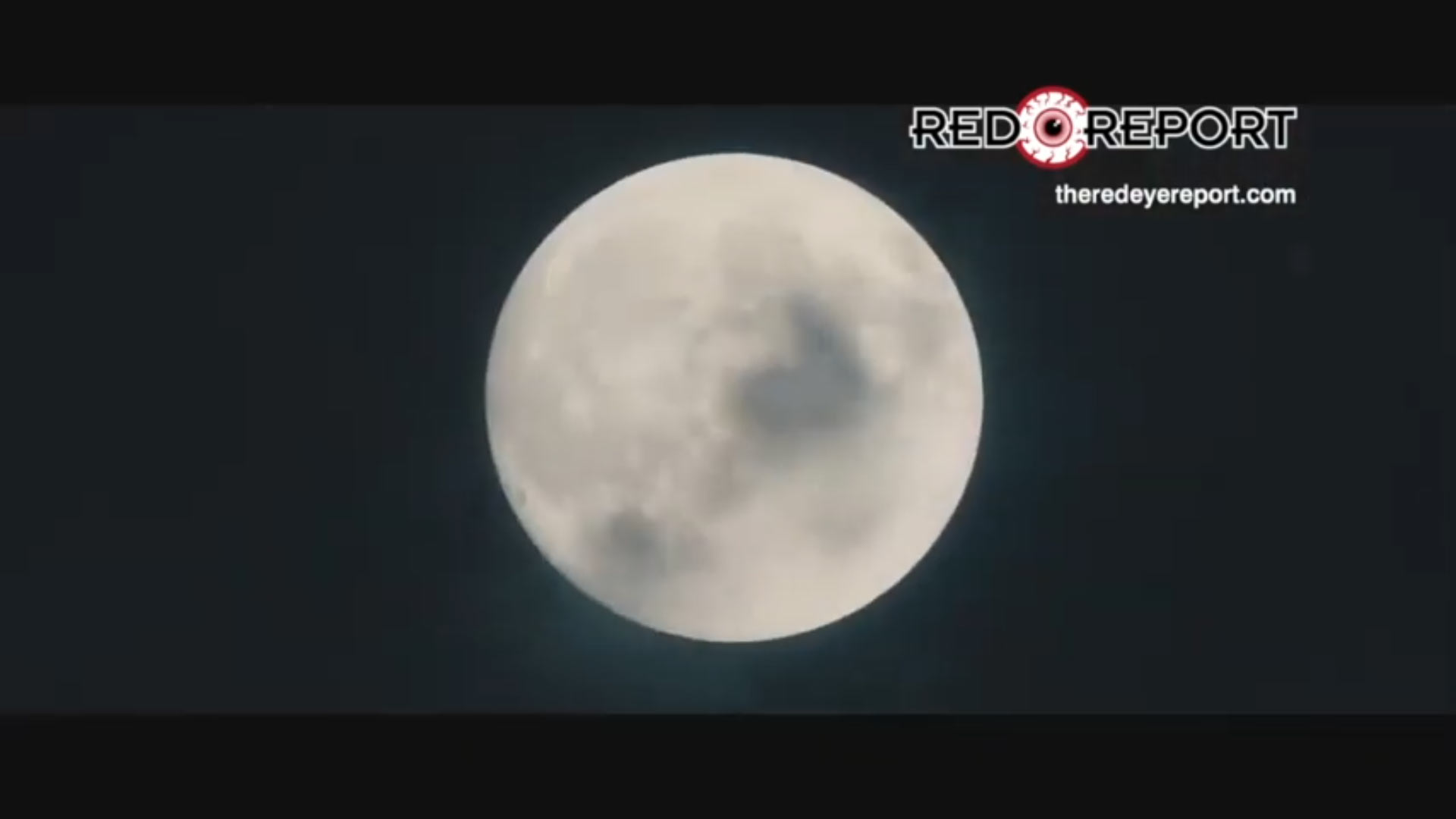 Werewolves within is an indie horror/comedy movie released in 2021. It follows the residents of a small Vermont town as they are attacked by Werewolves, during a snow storm. The movie’s an adaptation of an Ubisoft game released in 2016. The movie stars Sam Richardson as the towns new Park Ranger, and Milana Vayntrub as the towns mail carrier.

These two characters were the best part of this movie. You might remember Sam Richardson as Richard Splett from the HBO show VEEP. His delivery is so good as well as his facial expressions. As for Milana, she was a lot better than I thought she was going to be. You probably recognize her as the AT&T girl. She was quirky, funny and the sarcastic badass that this movie needed.

I feel like this movie kind of flew under the radar and should’ve been marketed more. It’s definitely a low budget, Indie movie. But, it didn’t feel like a low budget Indie movie, per se. It was cut really tight and moved the story along fast enough to make you not realize that the writing is filled with exposition. You don’t really see the monsters often, I get it, makeup and shit is expensive. And honestly, it was a bit predictable. That being said, it executed on a high level and turned out to be a really fun hour and a half.

Despite the title, it felt like a comedy with horror tones. It felt like a Shaun of the Dead, or Tucker and Dale versus Evil had a baby with Clue. More like a comedic whodunit, that just happens to have a Werewolf. Which is quite honestly, very impressive. Especially when the leads of the movie are as unproven as these two were. Comedy and Horror, I think are the two hardest movies to make well. And to do it in one movie is fabulous to see. If you like Horror/comedys, then this is right up your alley. That 6 out of 10 rating on IMDB can go fuck itself. I give it a 4.5 out of 5 bongs. 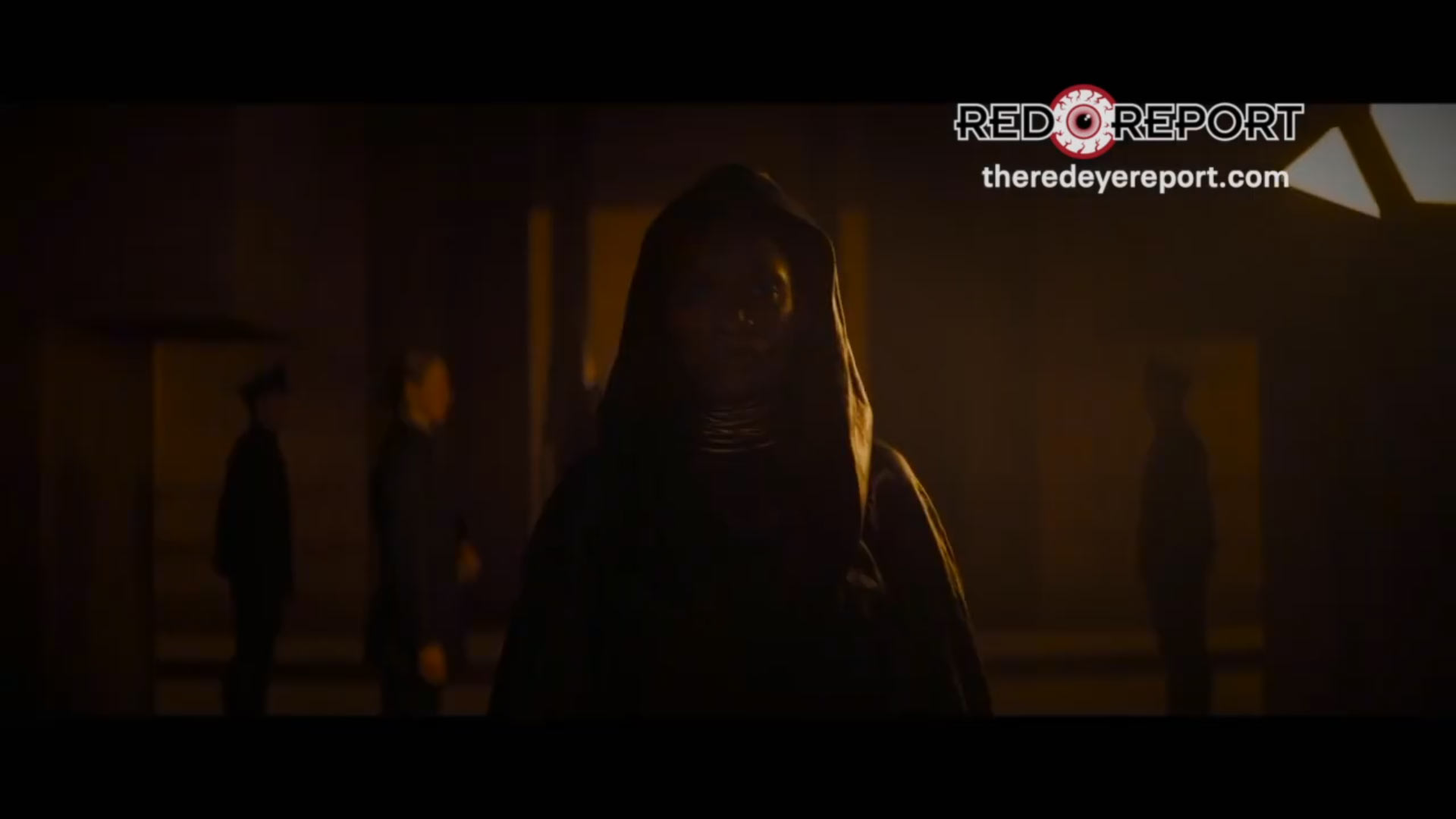 ”Dune” is an adaptation of Frank Herbert’s book of the same name.  The movie follows “Paul Atreides”, the son of a Noble family. The Atreides family is tasked with protecting the most valuable thing in the Universe, Spice.

Spice is an element that exists on the planet Arrakis. This element is used to power Interstellar travel and needs to be protected at all costs. The Emperor tasks Duke Leto Atreides, played by Oscar Issac, with its protection and manufacturing. Once on the planet, the Atreides family quickly realizes shit aint what it seems.

A little disclaimer, I’ve never read the book. I did see the crappy 80s movie by David Lynch. So, I’m just going to be reviewing this as a standalone Sci Fi movie. That being said, let’s start with the Sci Fi elements. The tech used in the movie was really cool. It was refreshing to see different ship designs than other franchises. The personal shields and weapons were also very cool and different. The production design was amazing and the best part of this movie. From wardrobe, to scenic expanses all the way to little details in the background that make it really feel like a well developed and believable world. The writing was good and at times really added to the feeling of isolation. The acting was good all around and is what you would expect from a big budget movie like this. One thing I found kind of weird and this is more a dig on Frank Herbert. There are names like “Stilgar” and “Chani”, like you would find in a typical Sci Fi movie. But then we have “Paul” and “Duncan Idaho”. Duncan Idaho sounds like a mascot for Idaho potatoes.

Denis Villeneuve did a great job with this movie. It drew me into the “diegesis” more than Bladerunner 2049 did and it’s nearly flawless in its execution. It drew me in so well that I didn’t notice it was a 2 and a half hour movie. There is a disclaimer at the beginning that this is part one. So, I wouldn’t go expecting closure. Think the first Lord of the Rings movie. Overall I really enjoyed the experience and will be unpatiently waiting for the second part. I give it a 4.75 bongs out of 5. 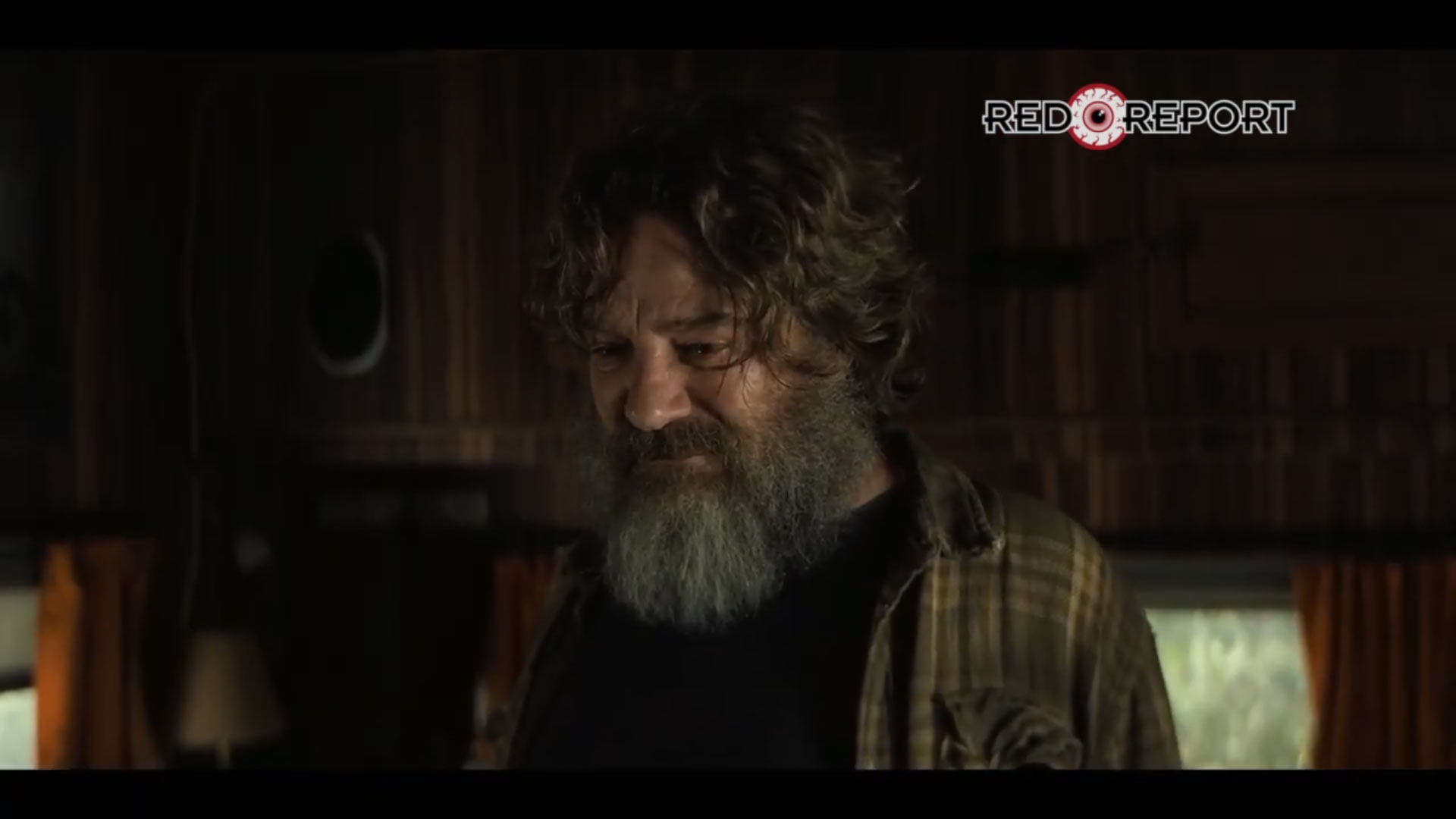 Midnight Mass is a seven part miniseries distributed by Netflix and created  by Mike Flanagan. Mike Flanagan also created Doctor Sleep, Haunting of Hill House and Hush, among others.

Midnight Mass follows a community of people living in an isolated island town. A young, charismatic priest arrives. Shortly after, the community starts to experience miraculous events and omens. The community soon begins to unravel, while the truth is slowly revealed.

Midnight mass is an ensemble cast. So there’s not really a single main character.

I enjoyed the show. The cinematography, writing and acting were all superb. I felt the themes of religion and free will were pretty apparent and interesting, at first. The plot was unique enough that it held my attention and made me ask for more. The set design and pacing really added a sense of despair and anxiety to the whole situation. Constantly asking, when is this all gonna come to a bloody and over the top end. The answer. Fucking never. I don’t normally mind slow pacing in shows and movies. But there has to be an end to it all. Something so mind blowing I don’t mind the fact that I just sat through 6 hours of slightly pretentious religious rhetoric. I think Mike Flanagan told the story he wanted to tell. And that’s cool with me. However I felt that the pacing was detrimental to the overall feel. And really took me out of it, so to speak. Midnight Mass is definitely worth watching for the acting and writing. But don’t expect a palatable ending. I give it a 3.5 out of 5 Bongs. Now to the specifics. The next section contains spoilers. So beware.